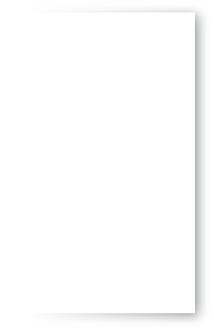 Aladdin Knowledge Systems was founded in 1985 by Jacob (Yanki) Margalit, when he was 23 years old; he was soon joined by brother Dany Margalit, who took the responsibility for product development at the age of 18, while at the same time completing a Mathematics and Computer Science degree in Tel Aviv University. In its early years the company developed two product lines, an artificial intelligence package (which was dropped early on) and a hardware product to prevent unauthorized software copying, similar to digital rights management. Yanki raised just $10,000 as an initial capital for the company.

The digital rights management product became a success and by 1993 generated sales of $4,000,000. The same year that company had an initial public offering on NASDAQ raising $7,900,000.[3] In 2004 the company's shares were also listed on the Tel Aviv Stock Exchange. By 2007 the company's annual revenues reached over $105 million.

In mid-2008, Vector Capital was attempting to purchase Aladdin. Vector initially offered $14.50 per share, but Aladdin's founder Margalit refused the offer arguing that the company was worth more. Aladdin's shareholders agreed on the merger in February 2009 at $11.50 per share, in cash. In March 2009, Vector Capital acquired Aladdin and officially merged it with SafeNet.